“Heart of Plantation Country.  Soul of the Atchafalaya.”

We invite you to explore a unique natural landscape, savor a rich history and share in a one-of-a-kind South Louisiana culture, those attributes which truly define Iberville Parish.  This region, still known for its sugar production, is home to the majestic Nottoway Plantation, the largest remaining plantation home in the southern US and one of the distinct “Historic Hotels of America.” North of this site along Louisiana’s Great River Road is the quaint Madonna Chapel, which is fabled to be the world’s smallest church.  In addition, Iberville takes center stage as the Atchafalaya Basin region capitalizes on its designation as a National Heritage Area – one of only forty congressionally recognized regions in the country.

Picturesque sites such as historic homes and scenic byways are abundant throughout this region and are perhaps most notable in the North Iberville community of Rosedale where many antebellum homes have been restored into private residences. A short ferryboat ride away, East Iberville tells a story of its own through the mystique of the Hansen’s Disease Center, an isolated corner of the parish that once served as a contained community for leprosy patients until the late 1980’s. An architectural and engineering phenomenon, the Plaquemine Lock State Historic Site was designed by the same engineer who constructed the Panama Canal. The Lock and its neighboring Iberville Museum allow visitors to learn more about the commerce of waterways and agriculture in an earlier time. As the gateway to the Atchafalaya Basin and at the heart of Louisiana’s Plantation Country, Iberville Parish is a wealth of discovery. 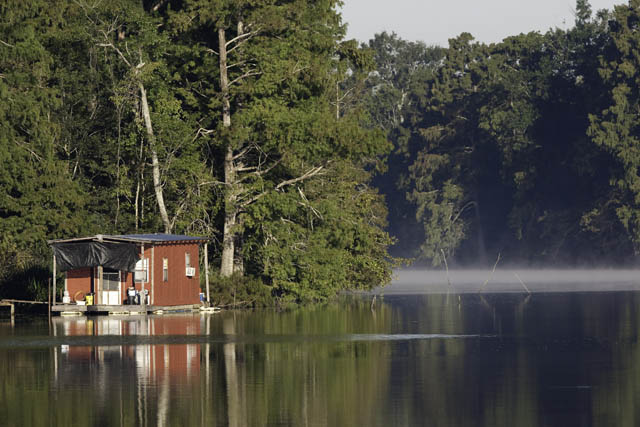 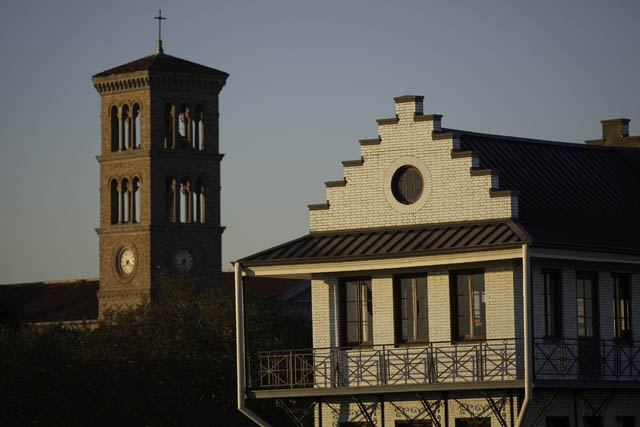