Things To Do in Tangipahoa Parish | Tour Louisiana

Things To Do in Tangipahoa Parish

Things To Do in Tangipahoa Parish

Are you ready for a wild animal encounter? The nonprofit Global Wildlife Center in Folsom is one of the largest free-roaming animal preserves of its kind in the country. Hop aboard an open-air vehicle for a tour through an open grassy habitat that mimics the African savannah. Throughout your journey, you’ll see, touch—and feed!—giraffes, zebras, Bactrian camels, American bison, longhorn cattle, llamas and other animals. Many of the species are threatened or endangered, and live a life of comfort and care at the Global Wildlife Center.

American pop star Britney Spears grew up in Kentwood, and the Kentwood Museum, is the perfect place to learn about her early days and road to success. This hometown museum also features exhibits on the history and culture of Kentwood, including exhibits on the area’s military history.

Experience Louisiana’s famed state reptile, the American Alligator, along with loads of other wild animals at Kliebert & Sons Gator Tours. See gators, crocodiles, turtles, tortoises, snakes, birds and small mammals at this family-run farm, whose members were featured on the first season of Swamp People. Friendly guides make it possible for kids and adults to safely hold and feed many of the critters.

Camp Moore was a Civil War Confederate Army training camp, and on its grounds visitors find the Camp Moore Museum and Cemetery. The museum documents the history of the training camp and the life of the common soldier during the Civil War. The cemetery is the final resting place of soldiers who died not from battle, but from illness. A deadly measles outbreak at the camp killed more than 800 soldiers.

Jump scares, an endless maze, creepy sounds and immersive sets will have you frightfully satisfied at this annual Halloween attraction in Tickfaw, about 10 minutes from downtown Hammond. Rise Haunted House features three separate scary experiences that will scare you senseless.

Get ready for a down and dirty adventure you’ll not soon forget. Jump into an ATV or on a dirt bike, step on the gas and explore 2,600 acres of trails, mud and more at Tower Trax ATV Recreational Park in Fluker. Consider yourself a beginner? There’s a separate trail for those experiencing the fun for the first time, as well as a special trail for kids. The family friendly facility features numerous off-roading options for all experience levels.

Originally open in 1928, the Columbia Theatre in downtown Hammond is a magical place to experience a film or live show. Like many historic theatres, the Columbia fell into disrepair in the second half of the 20th Century, but a community effort restored it to new grandeur in 2002. Today, it is a gem in the crown of downtown Hammond with year-round programming that includes specialty cinema and the performing arts.

Experience Louisiana’s wild beauty at the Joyce Wildlife Management Area a noted refuge for exploring, fishing and spotting large numbers of native and migratory birds. The cypress-tupelo swamp features a 500-acre freshwater marsh that’s great for fishing and frogging. Well known for birding, Joyce WMA is part of the America’s Wetlands Birding Trail and is home to bald eagles, neotropical migrants and many waterfowl. While much of the site is unreachable by car, a large boardwalk allows visitors to stroll into the swamp’s interior.

Things To Do in Tangipahoa Parish Slideshow 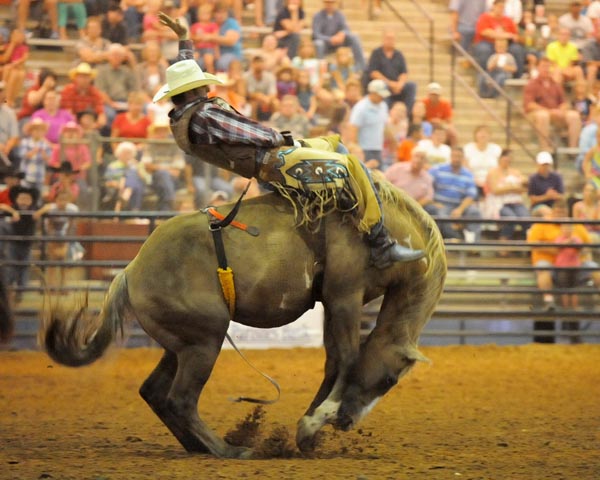 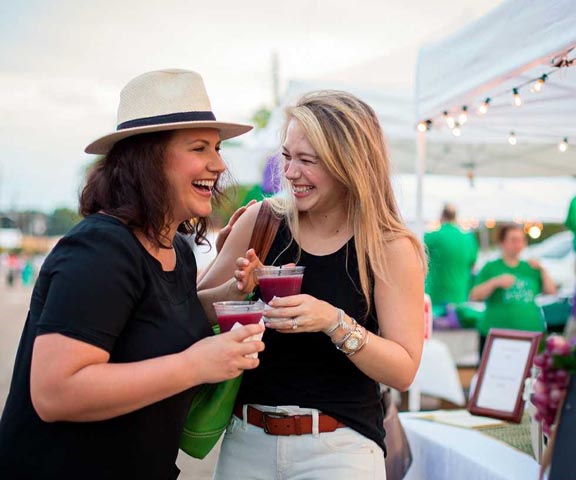 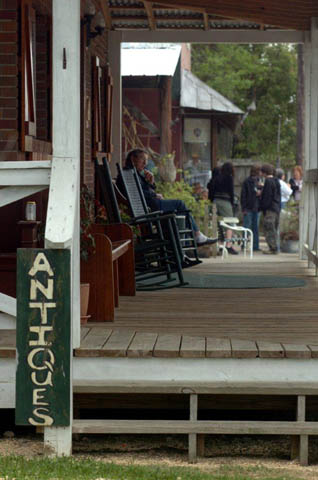 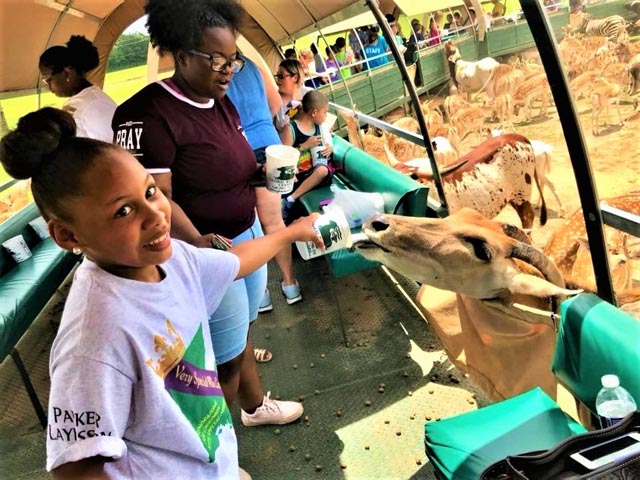 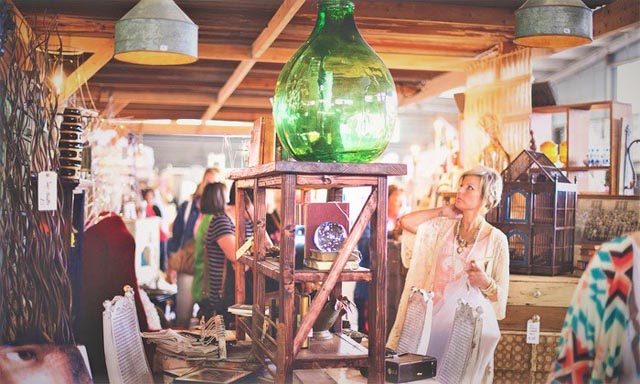 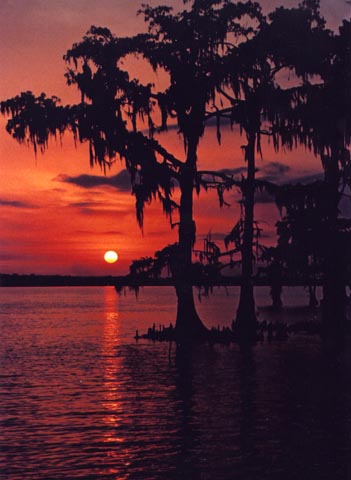 View Things To Do in Tangipahoa Parish Slideshow