Events along the Creole Nature Trail

Events Along the Creole Nature Trail

Spanning 26 miles of Gulf Coast beaches, coastal marshlands, prairies, and brackish lakes, the Creole Nature Trail is a natural wonder you can experience any time of the year. Nestled deep in southwest Louisiana, the trail passes through one of the country’s most biodiverse regions, where wading alligators are joined by hundreds of species of native and migratory birds. There’s always something amazing to see no matter when you visit, but there are some times you’ll want to make sure you’re here. From Lake Charles to Grand Chenier, you’ll find a wide range of events and festivals that serve up tastes of Cajun and Creole culture through their cuisine and live music. Read on to see just a few of the top events along the Creole Nature Trail, then plan your visit today.

Contraband Days Louisiana Pirate Festival
If you’ve always dreamed of a career as a buccaneer, the Louisiana Pirate Festival is just the event for you. All the fun starts with a mock battle between Lake Charles’ city militia and an invading band of pirates, followed by Jean Lafitte taking over the city and the town mayor walking the plank. The party continues throughout early May with cannon demonstrations; a carnival full of rides, food, and games; concerts; a children’s costume contest; a car, truck, and bike show; and so much more. Known as one of Louisiana’s best events, the Louisiana Pirate Festival was named a Top 20 event by the Southeast Tourism Society.
Lake Charles, LA 70601

Marshland Cajun & Zydeco Festival
Enjoy great food, cold drinks, and all the Cajun and zydeco music you can handle at this late July music festival in Lake Charles. Listen to local and national bands perform throughout the two-day event, which helps raise funds for 15 community, educational, and religious organizations in town.
Lake Charles, LA 70601

Cameron Fishing Festival
Test your angling skills as you compete for the top prize at the annual Cameron Fishing Festival in Grand Chenier. Try to hook the heaviest red snapper, grouper, blackfin tuna, catfish, white trout, and other fish in the bass, bay, and offshore divisions. With adult and junior divisions, everyone can get in on the action.
142 Jim Bonsall Road
Grand Chenier, LA 70643 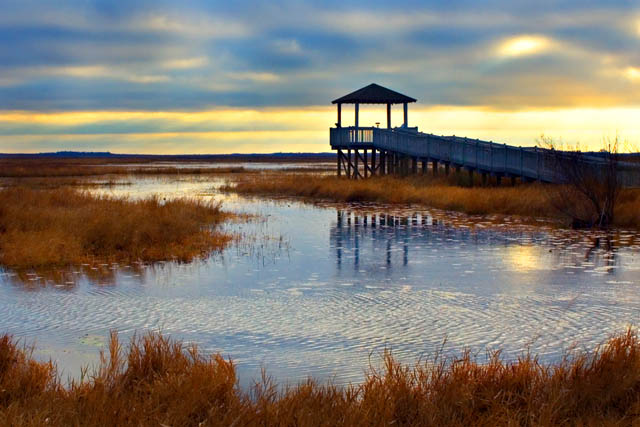 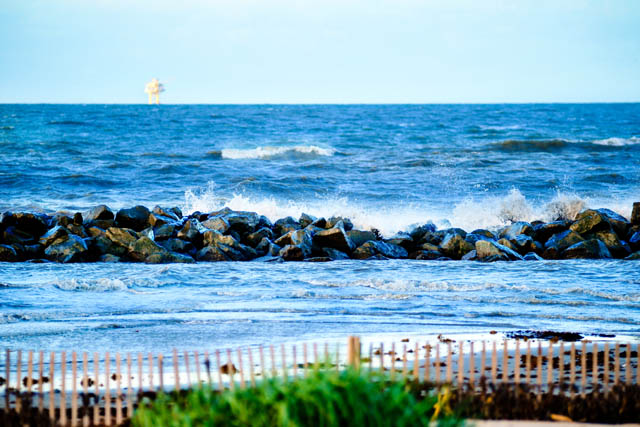 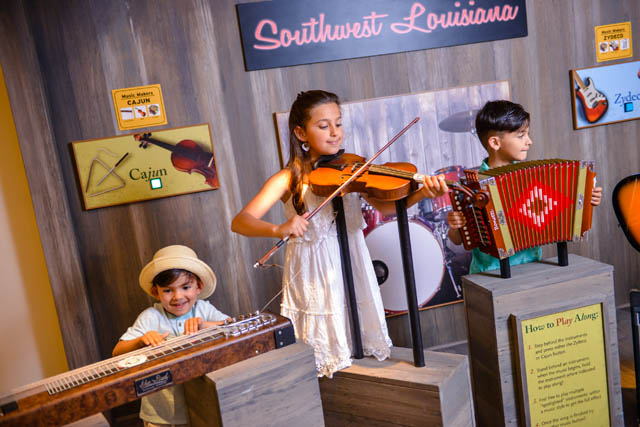 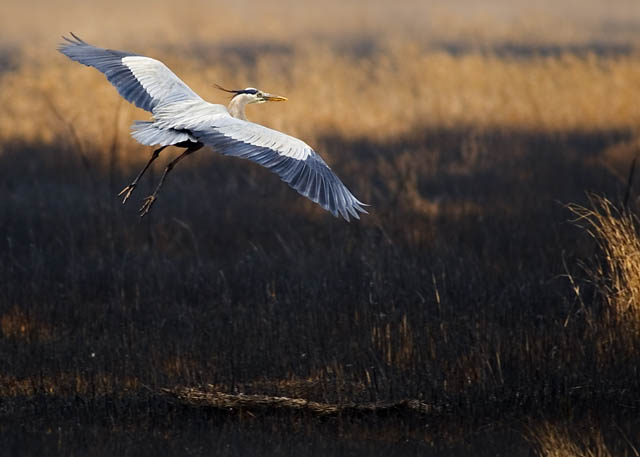 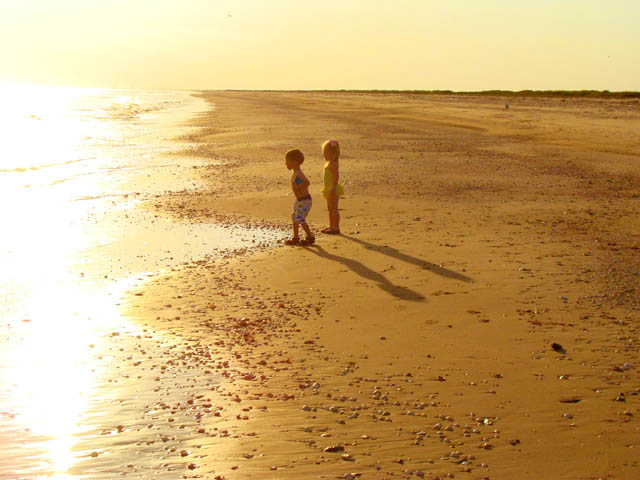 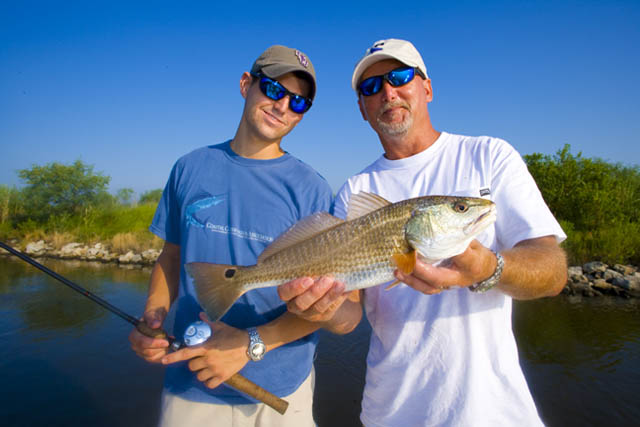