Things to Do in Vernon Parish | Tour Louisiana

Things to Do in Vernon Parish

Things to Do in Vernon Parish

Friendly, welcoming and a beautiful escape from life’s hectic pace, Vernon Parish welcomes visitors with small-town charm and peaceful rural byways. From strolling down Leesville’s quaint Main Street, to testing your angling skills in one of the best bass fishing areas in the United States, Vernon Parish offers a plethora of old-fashioned fun.

Charming Leesville is the heart of Vernon Parish and its cultural and economic center. Its lovely, historic downtown is a great place to taste regional fare, learn a little something about the area’s fascinating history and explore local art galleries and shops. Architecture lovers appreciate downtown Leesville’s collection of period architecture, including the 1855 Smart Plantation House on First Street, the town’s oldest building and a great example of the Southern Planter style.

On Third Street, the elegant Lyons Building is a dramatic Italianate structure that was once home to Leesville’s main retailer, Lenahan’s Department Store. And the gem of downtown is the much-photographed 1910 Vernon Parish Courthouse, the area’s only Beaux Arts-style structure and known for its Greek cross shape. Leesville’s history as a sawmill hub is revealed in the Museum of West Louisiana, situated in the town’s former Kansas City Southern Railroad Depot. Here, artifacts and memorabilia tell the story of the area from its early settlers to its frontier past and thriving timber industry. Downtown is also home to Leesville’s many community events, including a regular farmers market, Mardi Gras, a Christmas parade and the annual MayFest, a two-day arts festival with live music and good eats held every first weekend in May.

One of Vernon Parish’s most popular attractions is the Kisatchie National Forest, a vast, 604,000-acre park that spreads across parts of Vernon and six other Louisiana parishes. Known for its rolling pine woods and pristine beauty, this well-maintained wonderland offers visitors a range of family-friendly recreational activities, including hiking, biking, camping, swimming, birding, boating and fishing. A favorite among birders is Little Cypress Recreation Complex, a three-acre spring-fed pond surrounded by a walking trail where naturalists spot songbirds, raptors, waterfowl and migratory species. And it’s not just birds that Vernon Parish is famous for; wildflowers are also a big part of the local landscape, giving the parish the nickname, the “Wildflower Capital of Louisiana”.

You will definitely want to embark on the challenging hike to see the mysterious Wolf Rock Cave, a 30 million-year-old cave system featuring two rock outcroppings overlooking picturesque Bundick’s Creek. The cave’s long and storied history includes its use by early peoples 2,500 years ago and later as a garrison for Union soldiers during the Civil War. It was also an alleged hideout for the outlaw Jesse James.

If you are interested in visiting historic cemeteries, as many people are worldwide, Vernon Parish holds several fascinating ones. Listed on the National Register of Historic Places, Talbert-Pierson Cemetery in the town of Cravens features unusual structures called wooden grave houses that cover its 13 remaining graves. A tradition in the upland South, the grave houses here in this circa 1860 family graveyard are fashioned out of picket fences and covered by tin roofs. Another local cemetery, Leesville Cemetery, features arched brick grave houses, another version of the mysterious 19th-century tradition. In the town of Anacoco, Old Mitchell Graveyard was the first known cemetery in Vernon Parish and is the final resting place of two Revolutionary War soldiers. Nearby, visitors find quiet, inspirational beauty in Holly Grove Methodist Church, established in 1834 and the oldest continuously operating church west of the Mississippi River.

One of Vernon Parish’s most important features is Fort Polk, a key U.S. Army base first established in 1940 and home to the elite national Joint Readiness Training Center. To learn more about the important role this key military installation played in defending the cause of freedom, plan a visit to the Fort Polk Museum, free and open to the public. Fascinating exhibits and artifacts describe how Fort Polk has prepared generations of American troops since it opened. Highlights from its history include Fort Polk’s role in training for missions as well as developing Army doctrine during the Second World War, the Korean War, the Vietnam War, the Cold War, peacekeeping missions and the Global War on Terror. Also enjoy outdoor exhibits in Warrior Memorial Park and the Polk Army Air Field.

Vernon Parish offers world-class fishing across numerous recreational areas, including Anacoco Lake, the Sabine River, Toledo Bend Lake, Vernon Lake and Toro Bayou. Throughout Vernon Parish, numerous marinas, boat launches and outfitters make it easy for visitors to spend the day, a weekend or even longer exploring its natural beauty—and hooking its tasty freshwater resources! Toledo Bend Lake is known around the country for serious competition bass fishing. Vernon Lake, nearly 5,000-acres, draws fishing enthusiasts as well as those who just want to enjoy a day on the water. Camping areas at Vernon Lake include both tent sites and RV hookups, and there are a number of hotels and bed-and-breakfasts in the area. For something more tranquil, board a canoe, kayak, or pirogue and head to Toro Bayou, famous for its clear

Things to Do in Vernon Parish Slideshow 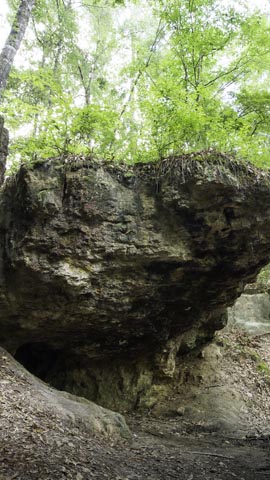 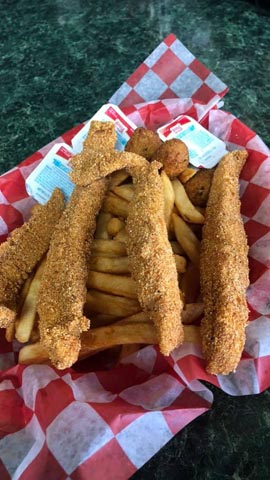 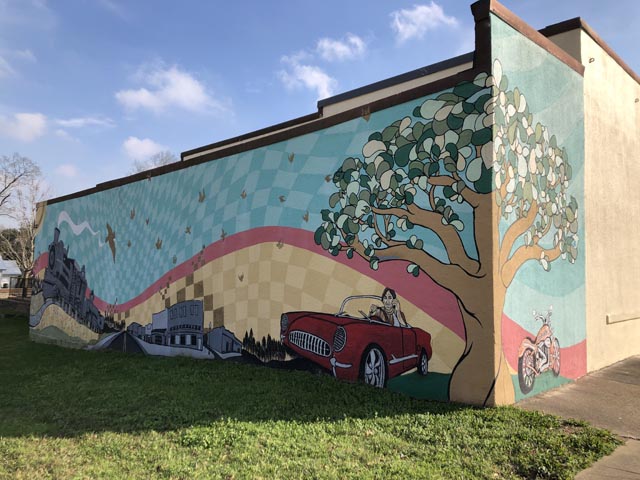 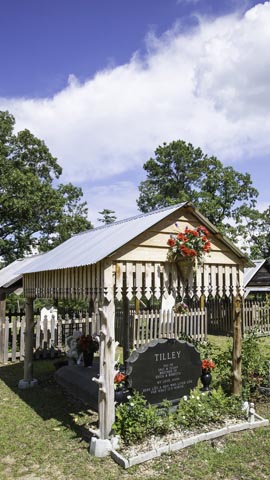 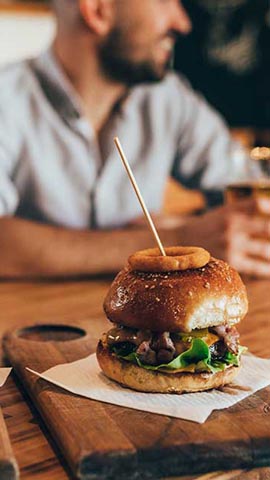 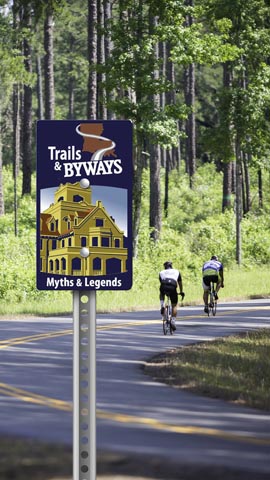 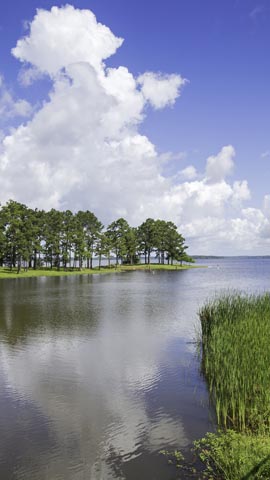 View Things to Do in Vernon Parish Slideshow