Frequently listed as one of America’s most charming small towns, Natchitoches draws scores of visitors with its authentic culture, lively downtown, and picturesque riverfront. From historic sites and quaint inns to Creole eateries and outdoor recreation, Natchitoches greets visitors with plenty of things to do. Families, friends, couples, and individuals will find no shortage of great dining, shopping, and attractions in this lovely riverfront community.

First founded as a trading post in 1714 by French settlers, Natchitoches is Louisiana’s oldest permanent settlement—even older than New Orleans. Generations of visitor’s flock to Natchitoches to experience its magnificent architecture, tasty food, and cultural events. Downtown Natchitoches, situated on Cane River Lake, is a great place to start. Set out on foot or by horse-drawn carriage and explore the 33-block National Historic Landmark District, awash in brick-lined streets and storefronts trimmed in wrought iron.

With both indoor and outdoor exhibits (and tour guides in period dress!), the Fort St. Jean Baptiste State Historic Site reveals Natchitoches’ early days as a trading post and military fort. Downtown Natchitoches also holds the Louisiana Sports Hall of Fame & Northwest Louisiana History Museum, two museum experiences within one complex. Take in the state’s dynamic sports history through some of its most memorable athletes. Learn about 3,000 years of the area’s history as you peruse exhibits on indigenous people, European settlers, and enslaved people. The museum takes visitors through seven major themes that decode the diverse culture of Natchitoches and the surrounding region.

There’s no shortage of shopping and dining in Natchitoches. Downtown is filled with locally owned shops stocked with original finds, regional arts, and gifts for every preference and budget. Louisiana Purchase on Front Street is a great spot for current fashion and trendy gifts, as well as homemade fudge in a variety of flavors.

A favorite boutique for ladies’ fashion, including clothes, shoes and accessories is Hello Dolly, where you can also pick up soaps, candles, and bath products. Not to be missed is Louisiana’s oldest general store, Kaffie-Frederick General Mercantile, a wonderland of new and vintage finds originally founded in 1863. You’ll feel like you’ve stepped back in time as you explore old-time hardware and children’s games among modern treasures.

Top off a day of shopping with lunch or dinner at one of Natchitoches’ many downtown eateries. As the “Meat Pie Capital” of Louisiana, it’s no surprise you’ll find plenty of opportunities to savor Natchitoches meat pies, empanada-like hand pies filled with a spicy combination of beef and pork. Ground zero of the meat pie universe is Lasyone’s Meat Pie Restaurant, a local institution since 1967. Sample crab cakes, crawfish etouffee, and more lip-smacking Cajun and Creole fare at Merci Beaucoup Restaurant on the riverfront.  Gobble up mini meat pies, po’boys, and homemade pasta dishes at Maglieaux’s, where you can dine on the outdoor patio overlooking Cane River Lake.

Cane River Creole National Historic Park includes the country’s two most intact French Creole cotton plantations, Oakland and Magnolia, which document the state’s plantation economy and the lives of those impacted by it. Five miles downriver is Melrose Plantation, home of famed American folk artist Clementine Hunter, whose primitive style murals can be seen on the second floor of the African House outbuilding.  Also located along the trail is Isle Brevelle, where the descendants of African slaves and French planters once lived as Freed People of Color.

Rich in diverse history, tasty cuisine and fun events, Natchitoches is a beloved spot for visitors of all ages. Soak in the beauty of its Spanish moss-draped live oaks. Sink your teeth into a savory meat pie. And explore a side of Louisiana whose diverse and fabled history will live with you for years.

Things to Do in Natchitoches 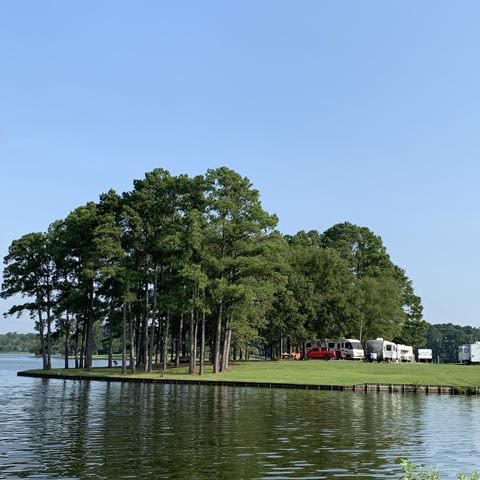 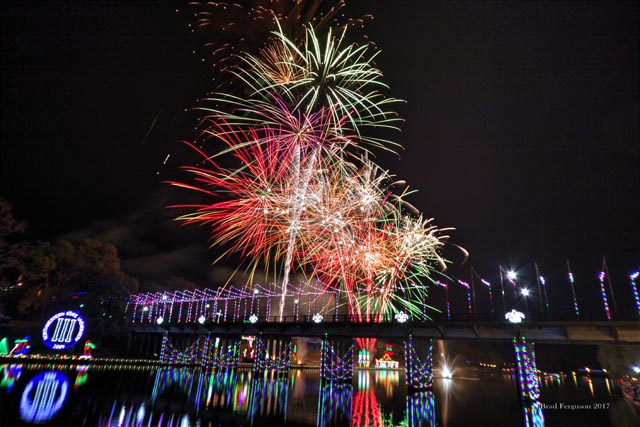 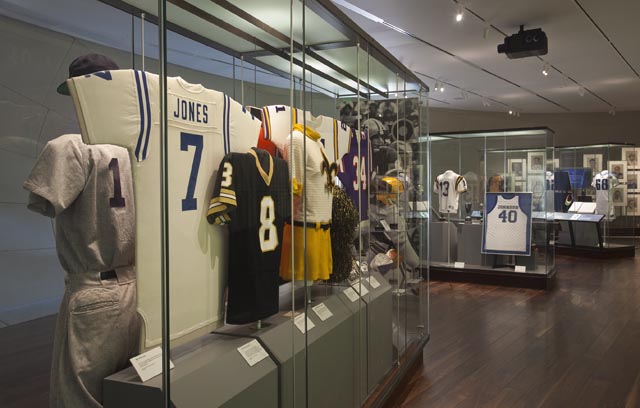 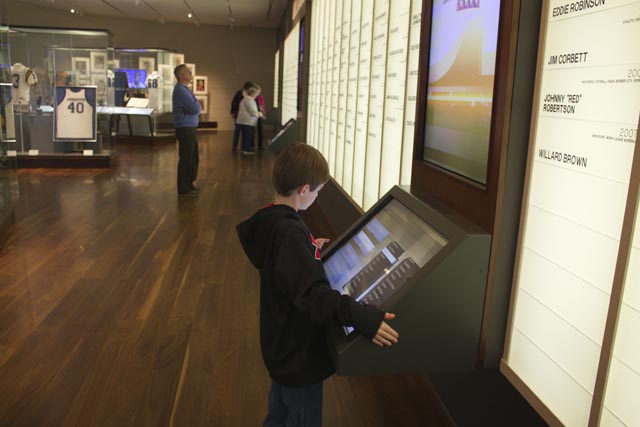 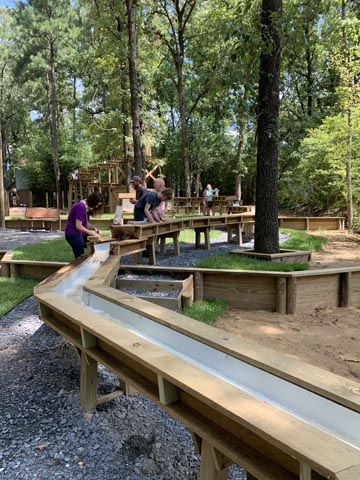 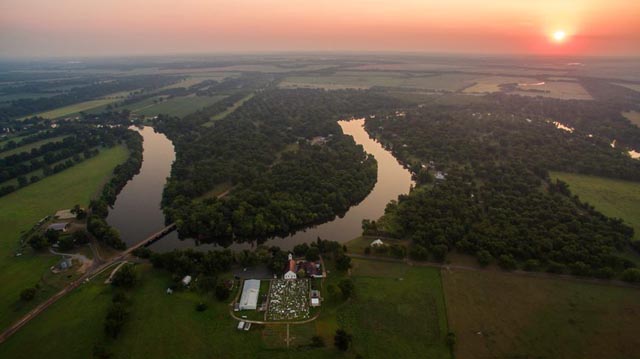 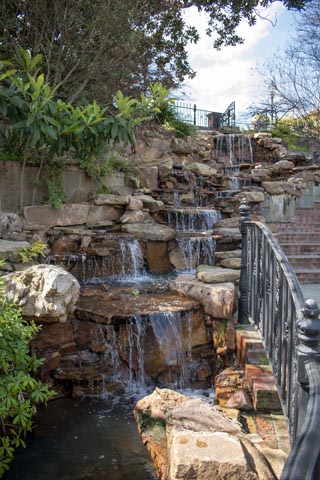