French Quarter Festival: Serving up a unique taste of New Orleans, the largest free festival in the South includes 250 hours of entertainment featuring more than 150 musical performances on seventeen stages throughout the French Quarter.

Tales of the Cocktail: Described as “the most spirited event of the summer,” the festival celebrates cocktails, cuisine and culture with more than 100 separate events and seminars.

COOLinary & Restaurant Week: During the month of August, experience cuisine that delights your palate and is an integral part of the history and culture of New Orleans. This annual culinary tradition features specially priced prix-fixe lunch, dinner and brunch menus at some of the best restaurants that the city has to offer.

With over 130 festivals a year, New Orleans has a celebration for everything and everyone.

Things To Do in New Orleans 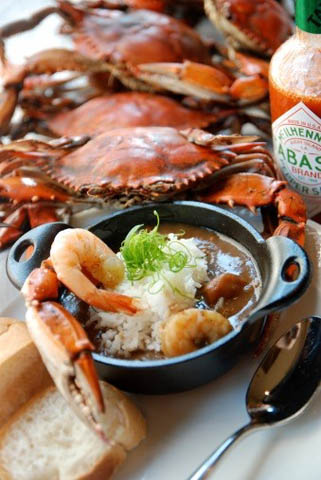 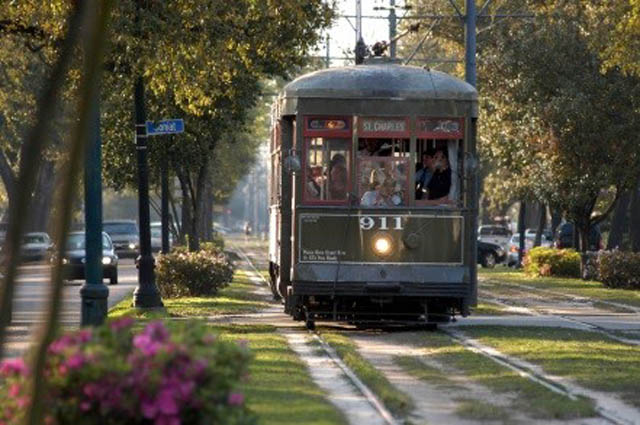 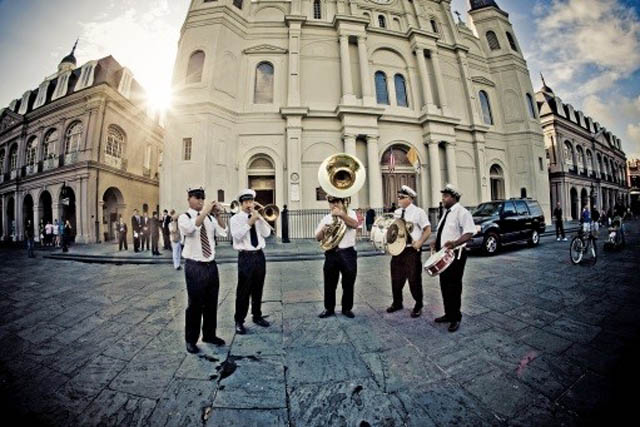