Nestled on the banks of the mighty Ouachita River among the rolling hills of North Louisiana, Monroe and West Monroe have some of the best that the Bayou State has to offer. Two destinations in one, the twin cities have an independent spirit that has helped shape the country. The stomping ground of the Robertson family from A&E’s hit show Duck Dynasty, Monroe-West Monroe is home to more than 100 locally owned restaurants, an abundance of shops, and endless ways to enjoy the outdoors. No matter what inspires you to travel, you’ll find something captivating when you visit Monroe-West Monroe.

Although the Robertsons are well known today, they aren’t Monroe-West Monroe’s only prominent citizens. After all, Monroe was home to Joseph Biedenharn, the first bottler of Coca-Cola. Get a taste of the history of one of the world’s most popular soft drinks at the Biedenharn Museum & Gardens, where you can check out vintage Coca-Cola memorabilia, tour the beautifully furnished home and garden, and admire a stunning collection of historical of Bibles. For some World War II history, fly on over to the Chennault Aviation and Military Museum. Named after General Claire Chennault, commander of the Flying Tigers, the museum’s displays of artifacts and aircraft tell the story of the war, those who served, and even the founding of Delta Airlines.

While its museums leave plenty to discover, there’s plenty to see and do outdoors as well. After all, Monroe and West Monroe reside within Louisiana’s Sportsman’s Paradise, a region rich with wildlife that you can see in its bayous, hardwood forests, and grassland prairies. The best place to immerse yourself in its many natural wonders is the Black Bayou Lake National Wildlife Refuge. Covering 5,300 acres just north of Monroe, the refuge is just the place to go when you want to spend the day canoeing among bald cypress and tupelo trees or trying your luck at hooking a largemouth bass or a bluegill.

Along with its breathtaking outdoors, Monroe-West Monroe is also a top destination for shoppers. Take your time to uncover unique finds in West Monroe’s Antique Alley, where you’ll come across local boutiques and shops selling everything from antiques and art to home décor and the latest in fashion. Meanwhile, Downtown Monroe is a hotspot for the arts. Make sure you’re here for The Crawl, the best opportunity to see the works of local artists in numerous galleries.

When your appetite hits, follow the aromas of all kinds of cuisine to Monroe-West Monroe’s one-of-a-kind restaurants. Sink your teeth into mouthwatering Cajun fare like gumbo and Catfish DeSiard, or your choice of a long menu of food from around the world.

Follow that up with a glass of wine at the award-winning Landry Vineyards, a pint of delicious craft beer at Flying Tiger Brewery or Ouachita Brewing Company, or some honey wine at Two Warriors Meadery.

Whether you’re in search of an escape to the outdoors or a getaway full of great food and even better shopping, you’ll find your ideal vacation in Monroe-West Monroe. Plan your visit here. 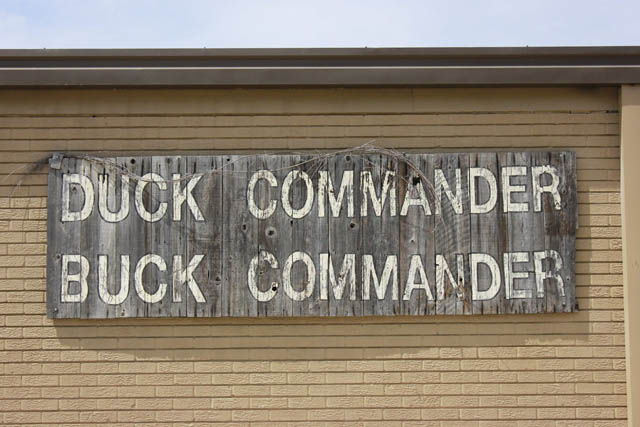 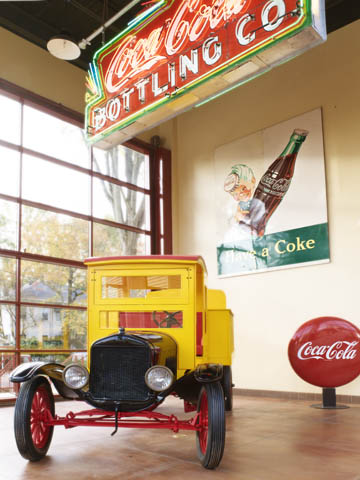 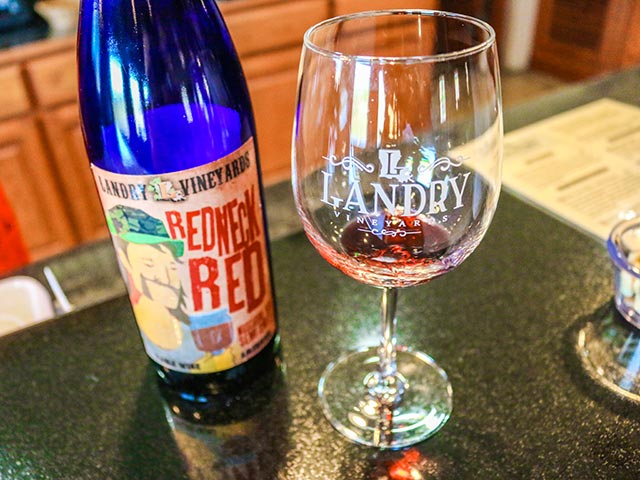 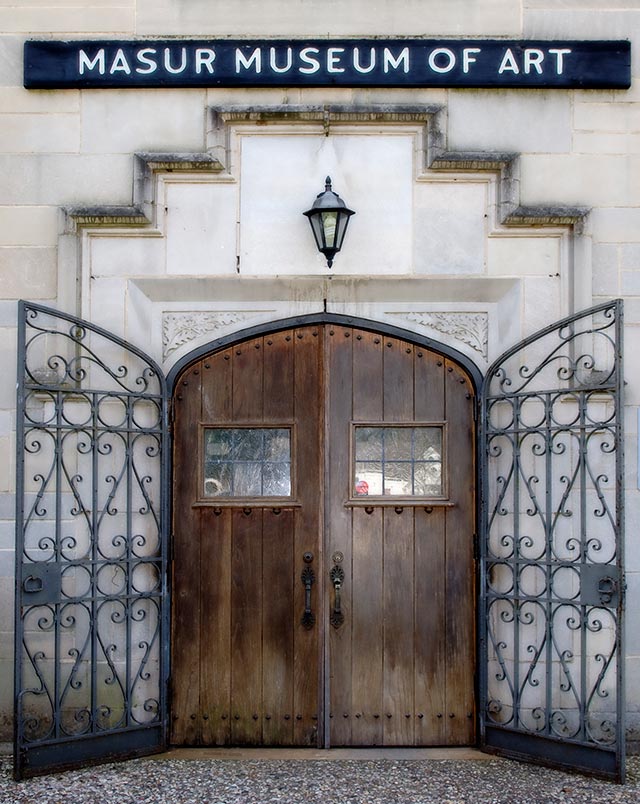 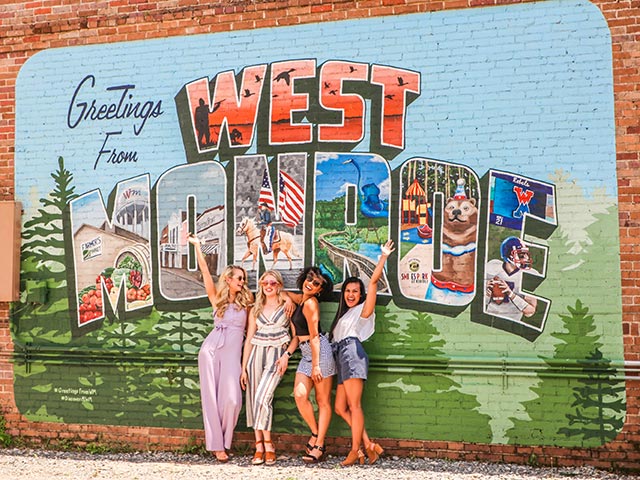 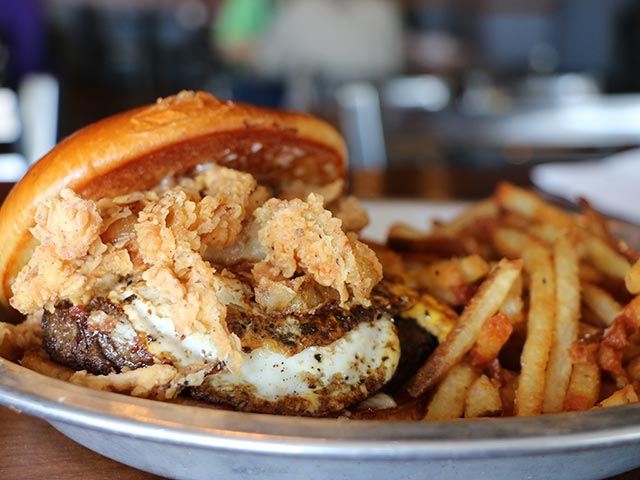 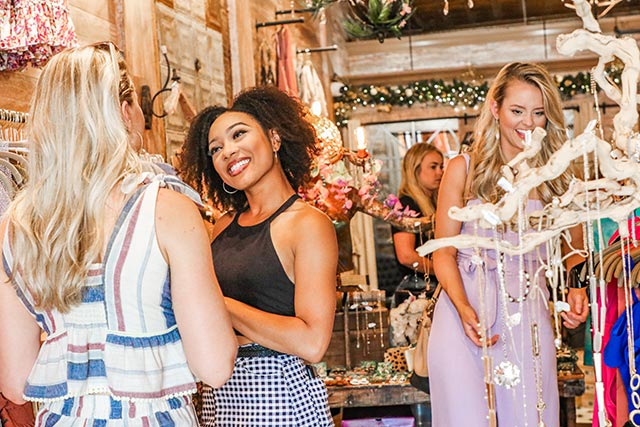 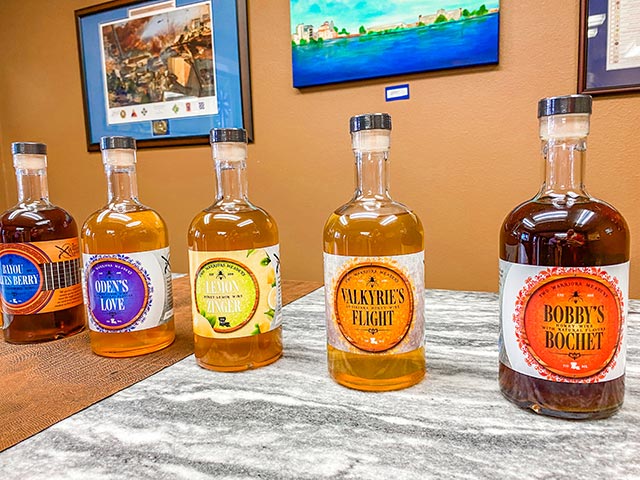 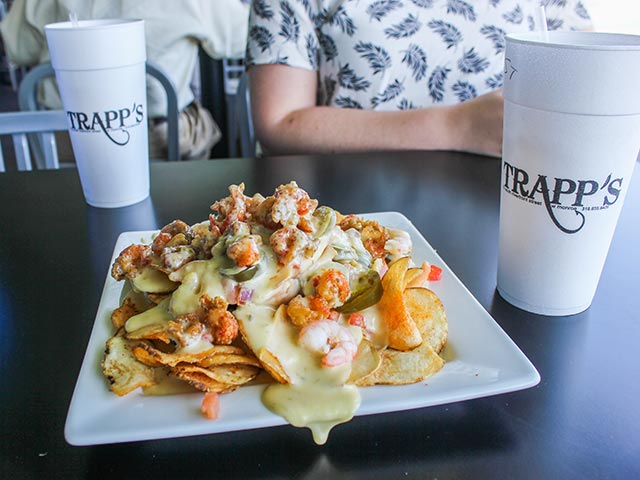 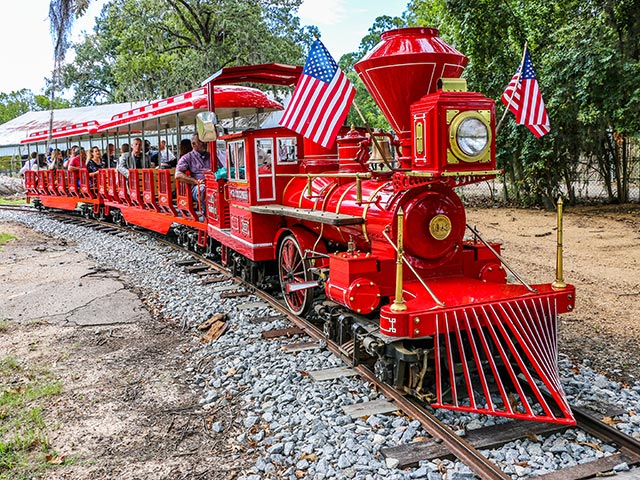 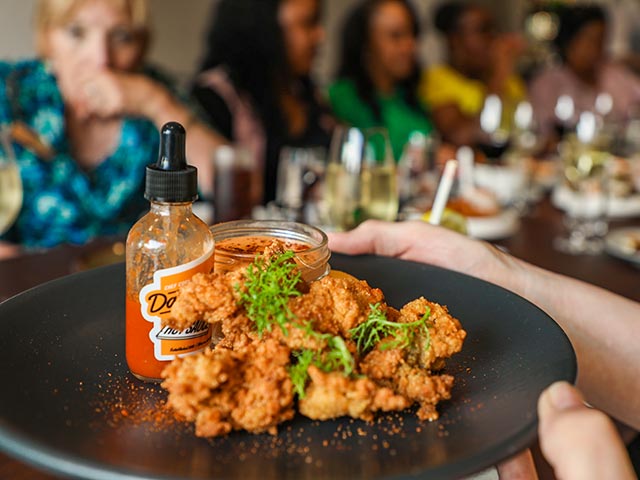 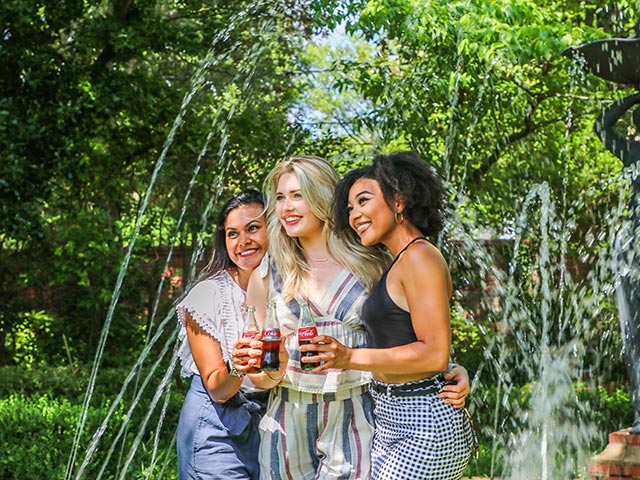 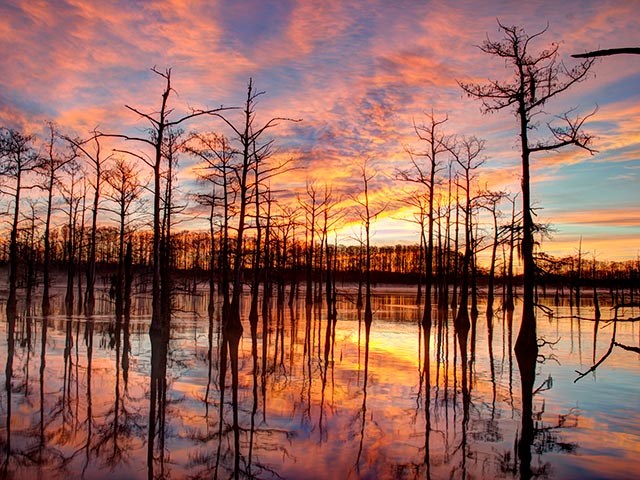 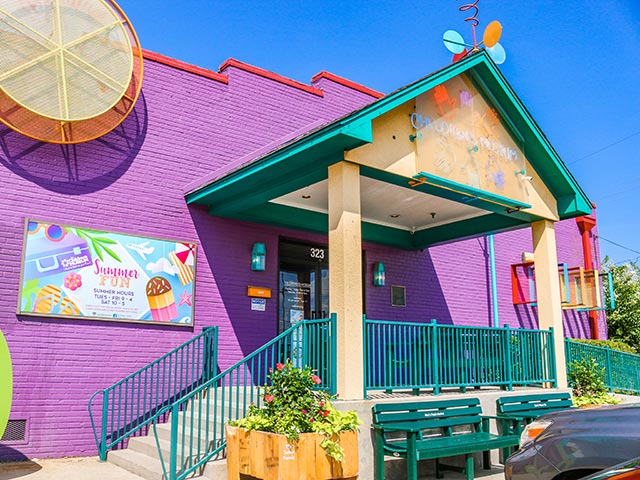 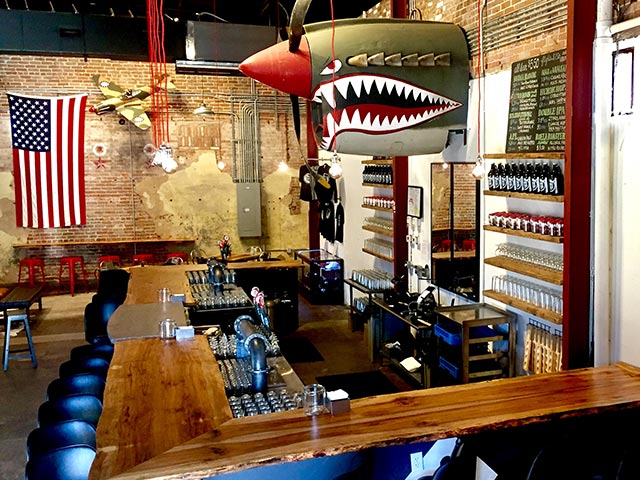 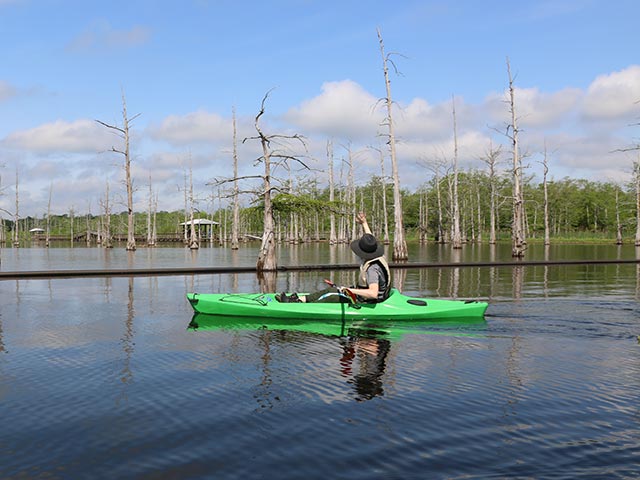