Triple Your Museum Time in Shreveport-Bossier 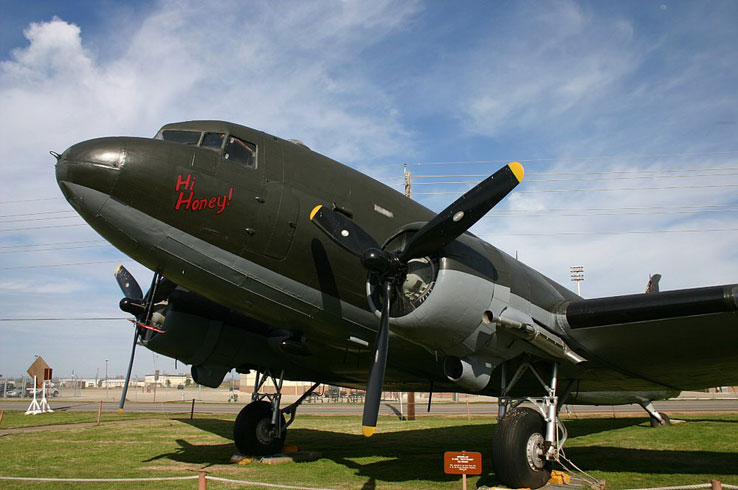 Shreveport-Bossier, tucked into northwest Louisiana, is a gateway for visitors from Texas, Arkansas, and Oklahoma. Although it is perhaps best known for riverboat gaming (seven of Louisiana’s 15 casinos are here), there are plenty of outstanding museums and attractions to explore. Here are three options. Shreveport-Bossier.org

Sci-Port: Louisiana’s Science Center, which has nearly 300 science, space, technology, and math exhibits in more than 92,000 square feet, is on the Parents magazine list of the top 10 science centers in the U.S. Its features include Louisiana’s only IMAX Dome Theatre and a laser-powered planetarium. SciPort.org

Located just inside the gates of Barksdale Air Force Base in Bossier City, the Barksdale Global Power Museum commemorates the history of aerial bombardment with interactive exhibits chronicling the United States Air Force’s 2nd Bomb Wing. The big-as-life displays include vintage “war birds” such as the venerable B-17 and B-24 bombers of World War II. Entering Barksdale Air Force Base requires a government-issued ID, so make sure you have your driver’s license or passport handy. BarksdaleGlobalPowerMuseum.com

Chauvin Sculpture Garden: An Artistic Gem Off the Beaten Path

Chauvin Sculpture Garden: An Artistic Gem Off the Beaten Path