From colorful Mardi Gras parades and the sounds of swamp pop and zydeco music to the aromas of sweet dough pies and fresh cracklins, the very best of South Louisiana awaits at the many annual festivals and events in St. Landry Parish. Throughout the year, such towns as Opelousas, Grand Coteau, Eunice, and Arnaudville host community get togethers that showcase Cajun and Creole culture at its finest. When you want to immerse yourself in all that defines the Bayou State, come to St. Landry Parish for these events.

Crew of Cankton Courir de Mardi Gras & Gumbo Cook-Off
Savor mouthwatering gumbo and get in on all the Mardi Gras fun at this annual festival in Cankton. Put on your costume and participate in either the chicken run or the trail ride, then kick back and enjoy all the live music in the afternoon.
706 Main Street
Cankton, LA 70584

Courir de Mardi Gras & Chicken Run
Find your way to Eunice for a Mardi Gras unlike any other in Louisiana. Watch as a vibrant parade marches through the countryside in a tradition that dates to when the town was first established in the late 19th century.
501 Samuel Drive
Eunice, LA 70535

Here’s the Beef Cook-Off
Where’s the beef? For one day in early March, the answer to this age-old question is Opelousas. Every year, some of the greatest pit masters and chefs in Louisiana converge on the Yambilee Arena for a truly mouthwatering cooking competition. Categories include brisket, gourmet, gravies and stews, tongue, and ground meat. Try what looks good, then dance the day away to the tunes of local Cajun bands.
1939 West Landry Street
Opelousas, LA 70570

World Championship Crawfish Etouffee Cook-Off
Not everyone can claim they’re a world champion, and that’s exactly what’s at stake at the World Championship Crawfish Etouffee Cook-Off. Taste the best from teams in the amateur, professional, and club/organization, and vote for your favorite to win the People’s Choice Award. Along with all the great eats, this late-March event features live music and plenty of dancing.
501 Samuel Drive
Eunice, LA 70535

Cycle Zydeco
There may be no better way to explore Cajun Country than by riding along with Cycle Zydeco, a four-day cycling event often described as a “rolling party.” The ride, held in early April, passes through Arnaudville, Grand Coteau, Sunset, and Opelousas on a journey through Cajun and Creole culture.
Various Locations, LA

Sunset Herb & Garden Festival
Whether you have a green thumb or you’re a casual plant enthusiast, make sure you’re in Sunset for the annual Sunset Herb & Garden Festival. Browse plants from citrus trees to succulents and talk shop with vendors, then enjoy some time outside shopping for locally made crafts, handmade yard art, bath and body products, and more.
240 Marie Street
Sunset, LA 70584

Krotz Springs Sportsmen’s Heritage Festival
For a great time out with your family, find your way to Krotz Springs for the festival voted “Best New Event for 2013” by the Louisiana Association of Fairs & Festivals. Expand your palate by tasting exotic fare that’s part of the Furs, Feathers or Fins Cook-Off as you enjoy carnival rides and live music.
562 Front Street
Krotz Springs, LA 70750

Lebeau Zydeco Festival
St. Landry Parish is zydeco country, and the Lebeau Zydeco Festival spotlights some of the best bands in South Louisiana. Tie on your dancing shoes and tap your toes to all the upbeat music, then tuck into one of the festival’s famous pork backbone dinners.
103 Lebeau Church Road
Lebeau, LA 71345

Original Southwest LA Zydeco Music Festival
As the official Zydeco Music Capital of the World, you’d expect to find some of the best in the genre in Opelousas. That’s exactly why you should get your tickets to this long-running music festival that features a kick-off dance on Friday and then a full day of zydeco, swamp pop, swing, and R&B on Saturday.
1939 West Landry Street
Opelousas, LA 70570

Sweet Dough Pie Festival
Soft, flaky, and oh so delightful, sweet dough pies are a big deal in Grand Coteau. For one day in late October, top pastry chefs and home cooks compete for bragging rights in a pie contest, all while you nosh on these sweet confections filled with lemon, blackberry, fig, custard, and other local seasonal ingredients. Along with all the tasty eats, the festival features more than 70 vendors selling everything from art and handmade items to flowers and home décor.
174 Church Street
Grand Coteau, LA 70541

Tour du Teche
Get ready for a paddling adventure of a lifetime. For three days, you’ll traverse the entire course of Bayou Teche, starting in Port Barre and running for 135 miles to Berwick. Canoes, kayaks, and pirogues are welcome to enter, with separate categories for professional and recreational paddlers.
498 North Saizon Street
Port Barre, LA 70577

Holy Ghost Creole Festival
Mouthwatering food, inspiring gospel music, and a total immersion in Creole culture awaits at the Holy Ghost Creole Festival in Opelousas. Get started on Friday with a delicious fried catfish dinner and live music, followed on Saturday by a 5K run or one-mile fun walk before enjoying a day on the festival grounds. Sunday brings about a vibrant parade and another afternoon spent snacking on such treats as sweet dough pies, boudin, cracklins, and other local eats.
788 North Union Street
Opelousas, LA 70570

Festival of Words
If you’re a fan of the written or spoken word, you won’t want to miss Acadiana’s annual literary festival. Renowned authors like Yuri Hererra and Donney Rose have participated in previous years, with each iteration including poetry readings, writing workshops, and open mic sessions.
Grand Coteau, LA 70541

Things to Do in Opelousas, Eunice & St. Landry Parish 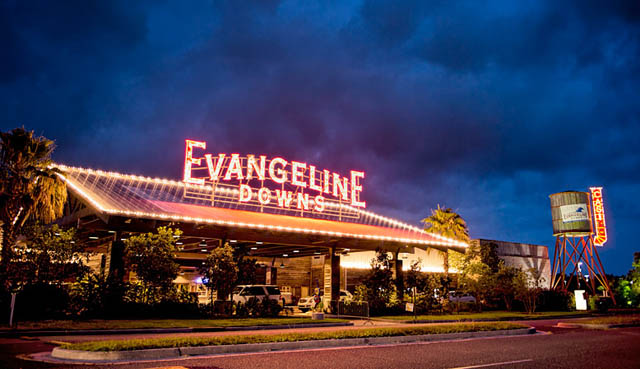 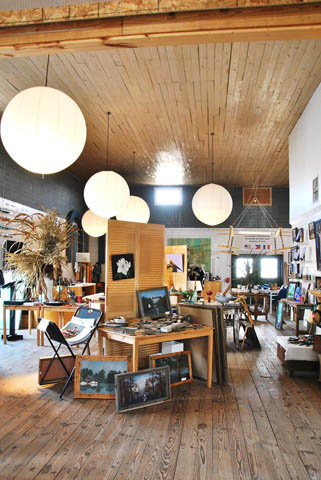 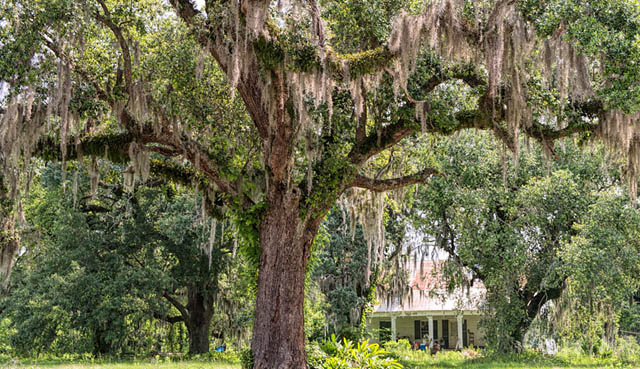